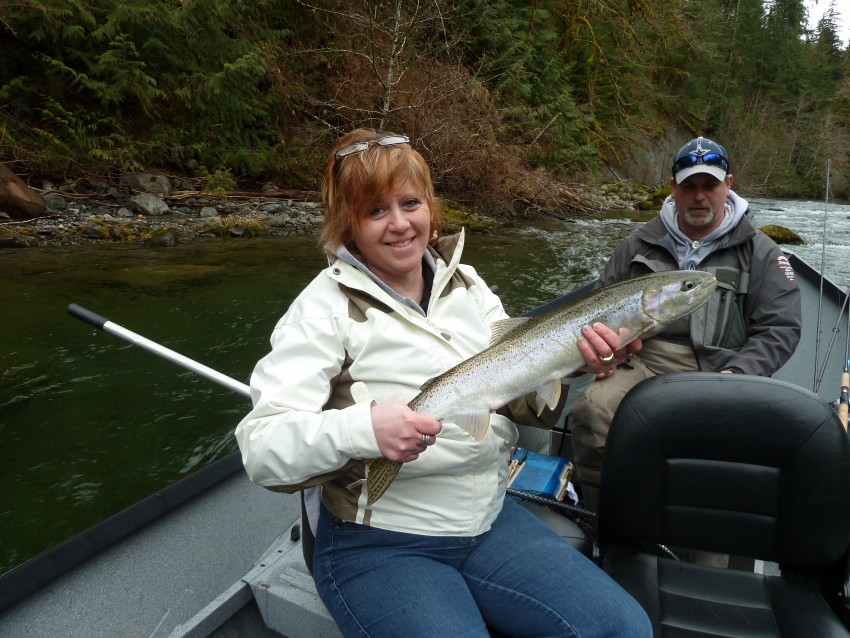 The Stamp and Somass Rivers are some of the highest producing Steelhead rivers on the Vancouver Island. Winter Steelhead fishing with Slivers Charters usually begins near the end of November and continues into March. 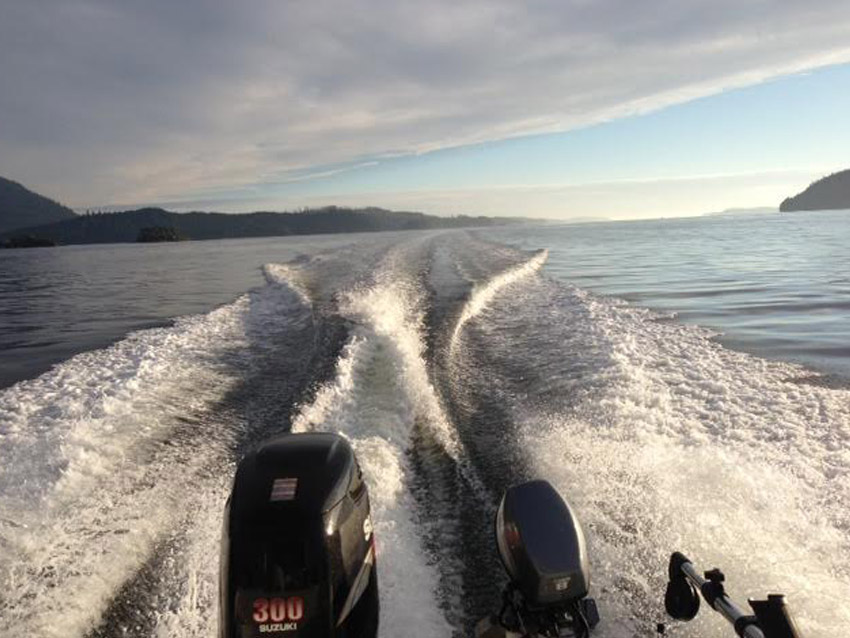 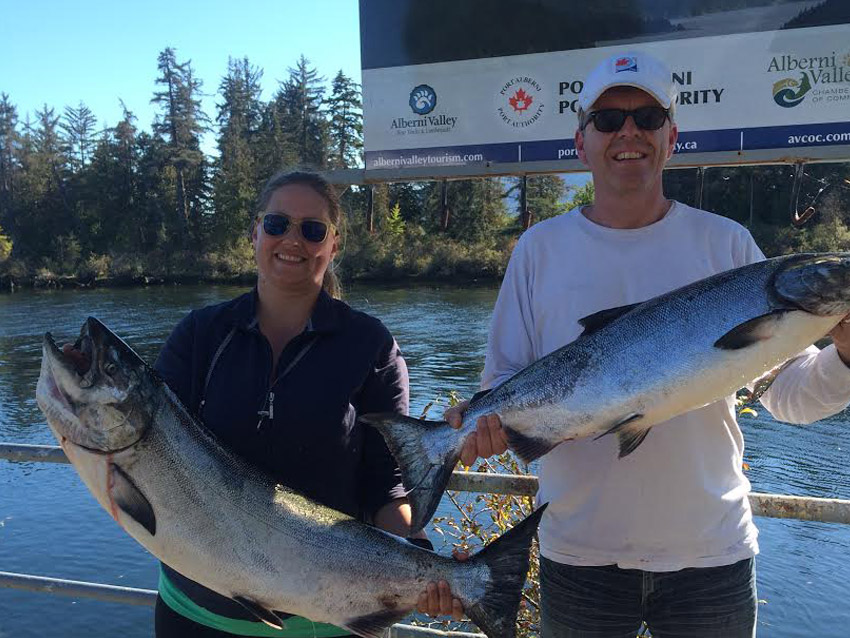 BC’s West Coast including Bamfield, Ucluelet, and Tofino boasts some of the areas best